Green News: The world’s most energy efficient building to go up in China 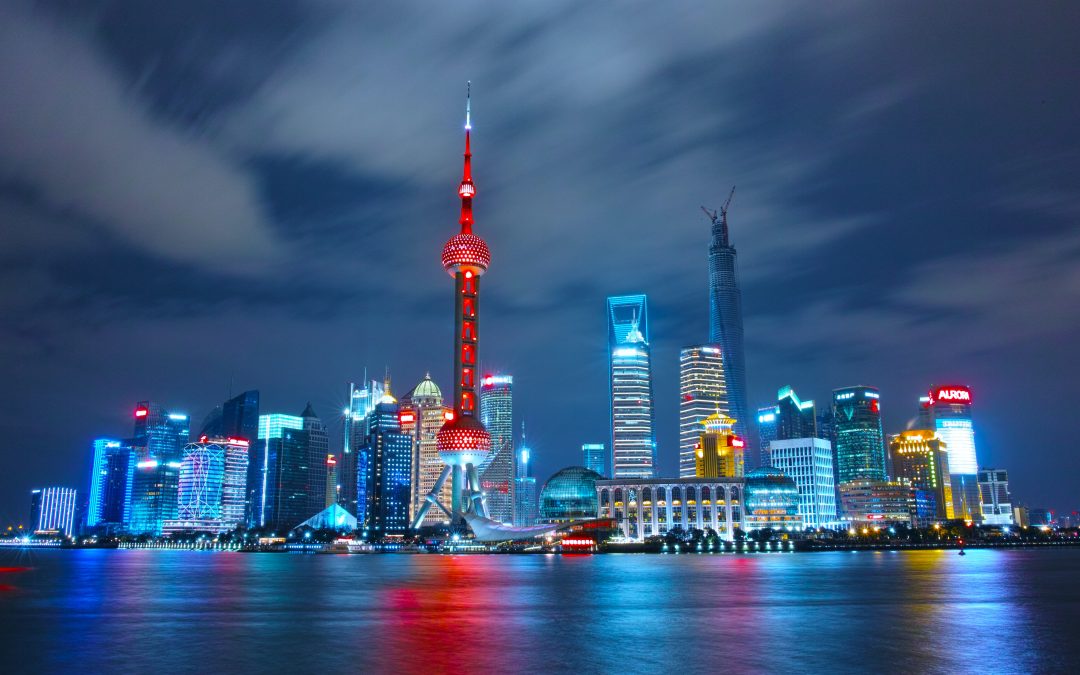 Much of the green news lately has surrounded the topic of renewable energy. In fact, even the tech news found in environmental science articles has been about solar or wind energy. That’s why it’s always refreshing to find topics like energy efficiency, recycling, and such as making green news.

The Pearl River Tower building in Guangzhou, China is set to be the world’s most energy-efficient facility, incorporating wind and solar technology into its system.

Jaime Velez of project planner Skidmore, Owings & amp; Merrill, said that since they started building design, the production of electricity from natural resources has been remembered.

Velez said the installation of wind technology includes wind turbine blades as well as wind diversion technology and wind management to assist in the robustness of the facility.

The building is energy efficient all the way. Electricity is saved by maximizing on natural day lighting, buildup for heat will be reduced in air-conditioned rooms, sunlight will be used to heat water sources; and rainwater will be reused.

According to Meng Qinglin, professor of South China University of Technology, buildings use about 40 percent of the world’s electricity, which is why buildings should be energy efficient.

Meng added that by 2030, Chinese buildings will use 2.6 billion tonnes of coal unless controls on energy use are put in place.

Pearl River Tower can reduce carbon emissions by about 3,000 tonnes annually, which is equivalent to electricity savings of 30.4 percent per year.

Pearl River Tower is Skidmore’s first green design building. Skidmore was responsible for designing Chicago’s Sears and the Dubai towers for the United Arab Emirates. Sears, now known as the Willis Tower, was the tallest building in the world for more than 20 years.

Its toilet on the 103 floor 1,353 feet (412 meters) above street level is the highest in the western hemisphere and surpassed only in the world by the Shanghai World Financial Center.