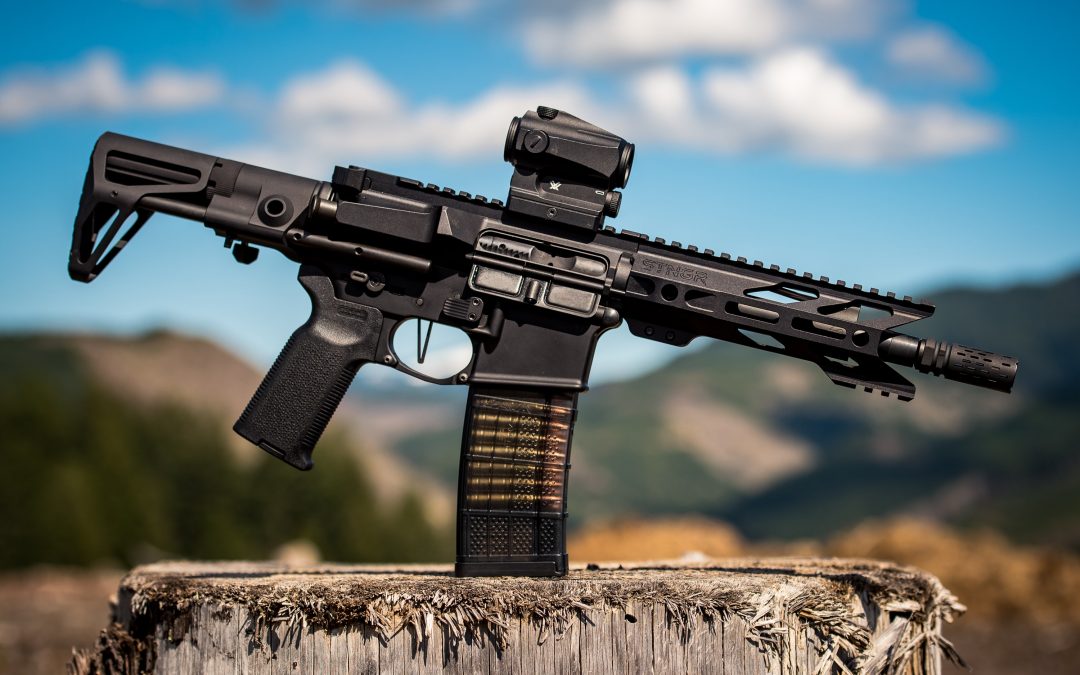 Many believe that the availability of firearms in a country is the reason for the high mortality rate. Do you agree with this let’s take a look at this gun news.

Many believe that the availability of firearms in a country is the reason for the high mortality rate. Do you agree with this let’s take a look at this gun news.

In the UK, handguns are restricted to civilians.

In addition, every gun owner in the country must be licensed and all weapons must be registered, and the law does not make exemptions. And this gun law rules after the massacre if 16 schoolchildren in Dunblane, Scotland occur. In general, about 4% of households only carry firearms. The deliberate gun death rate in the country is only 0.04 per 100,000 people (low rate, right?)

In Japan, gun laws are similar to those of Britain, and the percentage of the intentional gun fatality rate is even lower, 0.07% per 100,000.

In Canada, where gun laws are somewhat lax, few hand guns are available, but assault weapons are prohibited, 26% of homes owning existing weapons. Nearly four people per 100,000 die in deliberate gun violence each year. Switzerland requires gun registration and a gun owner’s license, but does not place restrictions on the types of weapons owned. Gun mortality is 6.2 per 100,000 people and 27.2% of households own guns.

In the United States, there is a high gun death rate, staggering 13.47 people per 100,000 killed in willful gun violence and 41% of homes stocking firearms. The United States is somewhat more liberal when it comes to gun law. Their weapons registration, licensing requirements, and availability of weapons differ from state to state. Access and purchase is much easier than in other industrialized countries.

Gun politics in the Norway

In Norway, there is a 6.65% mortality rate per 100,000 people and it is considered the second country with the second highest rates of gun deaths and violence.

With these figures, we can conclude that the more available and accessible weapons, the higher the gun violence. On the other hand, the NRA (National Rifle Association) and pro-guns believe that prohibiting access to handguns and doing away with hidden weapons will also not have a positive effect on gun mortality either. Now, that certain fact may also be true. The levels above are downright dazzling but have you ever wondered what percentage of rapists, thieves and murderers will choose not to attack someone because that person is armed? Even someone who is fully armed can be attacked by all of this.